Creative Stitches & Hobby Crafts - a day out at Excel

You may have seen, that I was lucky enough to win a pair of tickets for the above show at the Excel centre in London's Docklands, from a giveaway on Julia's the Stamping Ground (WOYWW) blog and today was the day.  Julia, I am so sorry you and Jan didn't get to see this at the NEC due to the weather, it was fabulous!

I took my sister-in-law, who is more of a sewer than I am, and her daughter came too (kids go free!) We arrived around 10.30 and it was PACKED.

I knew there were not as many papercraft stands as say at Ally Pally (next week!) but was keen to have a look and see what was available - hoping to get some 'stuff' suitable for use in mixed media work, which I am getting into.

Thee were some fantastic exhibits on show, quilting, knitting, embroidery, and the Jane Austen costumes (I've seen some of these on other blogs so they obviously tour around with them!)

Here are my pictures of the day 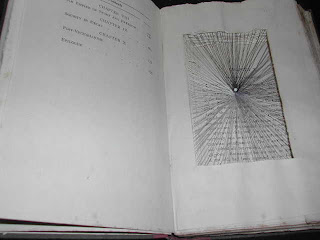 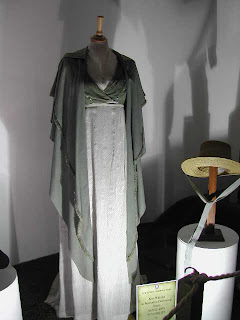 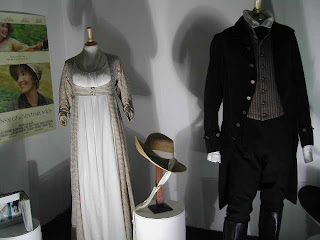 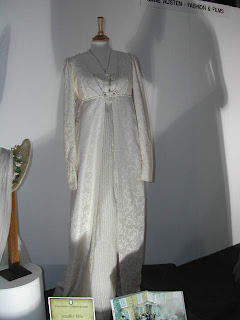 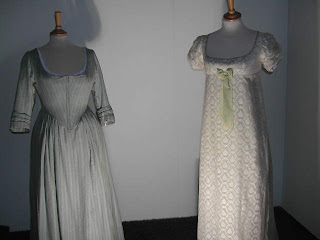 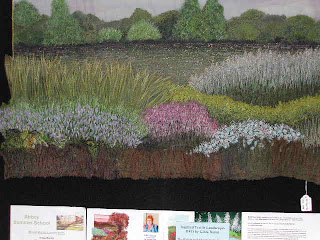 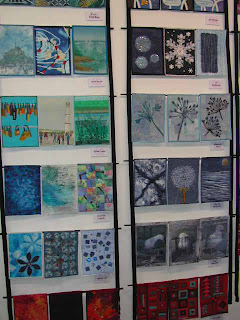 amazing quilting - a year's challenge by the quilters guild  - each quarter had it's own colour scheme (these aren't in order!) 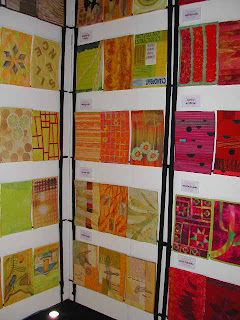 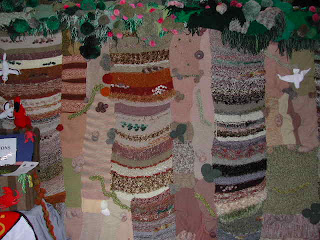 The RNLI had a huge stand - this stunning knitted exhibit - all done by volunteers - a complete beach seen, beach hut and underwater landscape... the volunteers just send in knitted pieces for it - the RNLI don't know what they're getting till they open the parcels.

It was incredible!!  This picture is a bit of a weird angle, but it's part of the wall of the hut 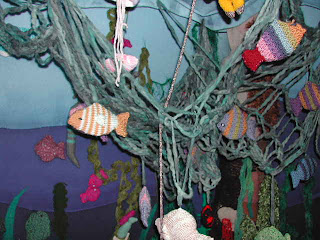 inside (you walk through the exhibit) - part of the underwater scene. 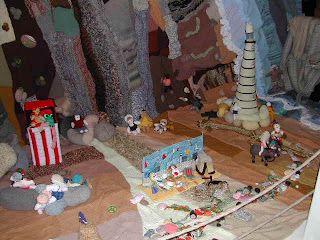 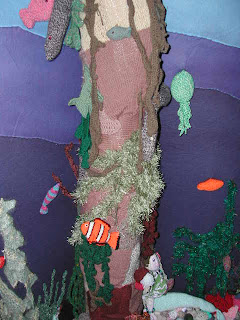 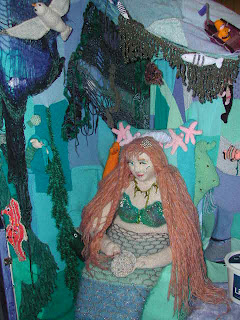 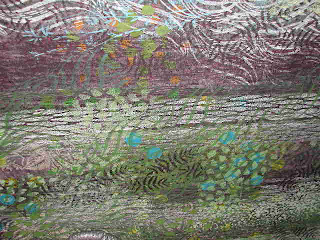 this exhibit was a beautiful silk felt wall covering 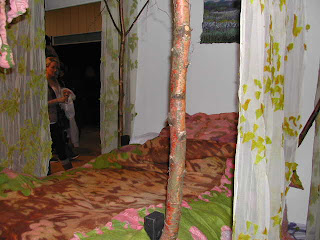 and a silk felt four poster! 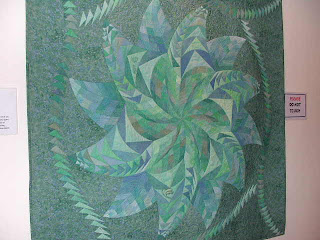 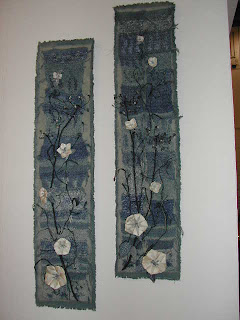 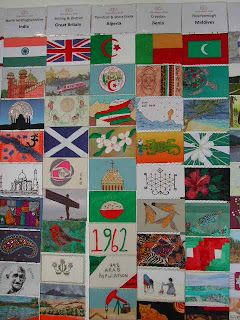 embroidered postcards from all round the world 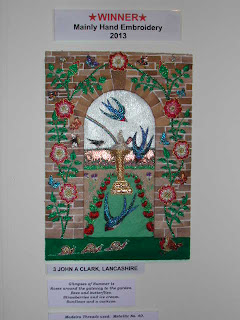 if you notice, this winner was a fella! it was fabulous! 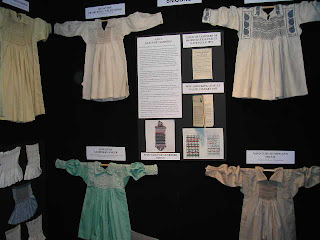 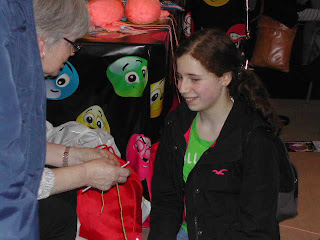 and my niece Rachael learning to crochet 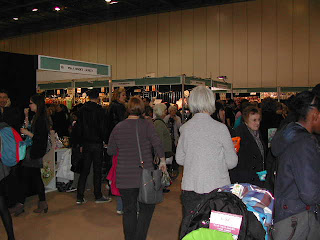 This was after it thinned out a bit!


So to sum up - it was a great show - not sure I'd have been as happy if I'd paid - it was £10 on the door, I think a couple of quid cheaper in advance, but it was worth going especially if you like sewing and needlework.

the papercraft stands were busy, but basic, and not particularly to my style of crafting, and there were hardly any on-stand demos at these - so for that, Ally Pally is definitely better.

What a fabulous day! What beautiful things! I'd like to be able to crochet!

Glad you enjoyed your day out, great 'photos. Those quilts are amazing - I don't sew but I aways have to stop by and admire xx

Hi Helen
it was afab day.... didn't see you but also had a fab day... especially like the flower hammering /trapping.. brought the book, like you I thought there could have been more on stand make and takes they were only doing one person at a time and never managed to get on any. I will post some stuff later
janet

Looks fab, those costumes are amazing and those quilts are unreal!! Wow. Glad you had a good day! Take care Zo xx

Bet you're glad you won the tickets coz you probably wouldn't of gone otherwise and from the photos it looks like it was a great exhibition of goodies.

Roll on AP next weekend for your crafty stash.

Wow! It looks like a wonderland. So many creative and fascinating things, Thanks so much for sharing.

Hi Helen, thanks for leaving a comment on my blog :-)
I saw the RNLI exhibit at Manchester on 7th February (not that good a memory, just checked my 365 Journal lol) but I didn't go inside, I'd intended to but forgot.
Love the 'words' and 'wisdom' pages below. Also great idea for using the tags in a journal further down.
Anne x

Well I'm glad it made a good day out...I guess util the feedback and footfall are proven, the paper craft companies that we'd like to see have to be prudent about taking on anther venue! Not an awful way to spend a day then, glad you could use the tickets!!

Great for the sewers out there. I started with sewing and embriodery as a kid but think I really prefer papercrafts now.

Oh you look like you had a fabulous day!

Looks like a day full of inspiration - and, oh, those Jane Austen costumes are exquisite!
Alison x

Thank you for this Helen and all the fan piccies, I often think about doing this one instead of Ally Pally but like you say, it's the price that's put me off up till now.